Behind the Scenes at the Pittsburgh Opera

Located on busy Liberty Avenue, thousands of people pass the Pittsburgh Opera’s headquarters every day. But do you know what happens inside the historic brick building? Strip District Neighbors went behind the scenes to find out.

The Pittsburgh Opera produces all of its shows and events from George Westinghouse’s original air brake factory. Built in 1869, the 45,000 square foot space was renovated, and LEED-certified, almost ten years ago. 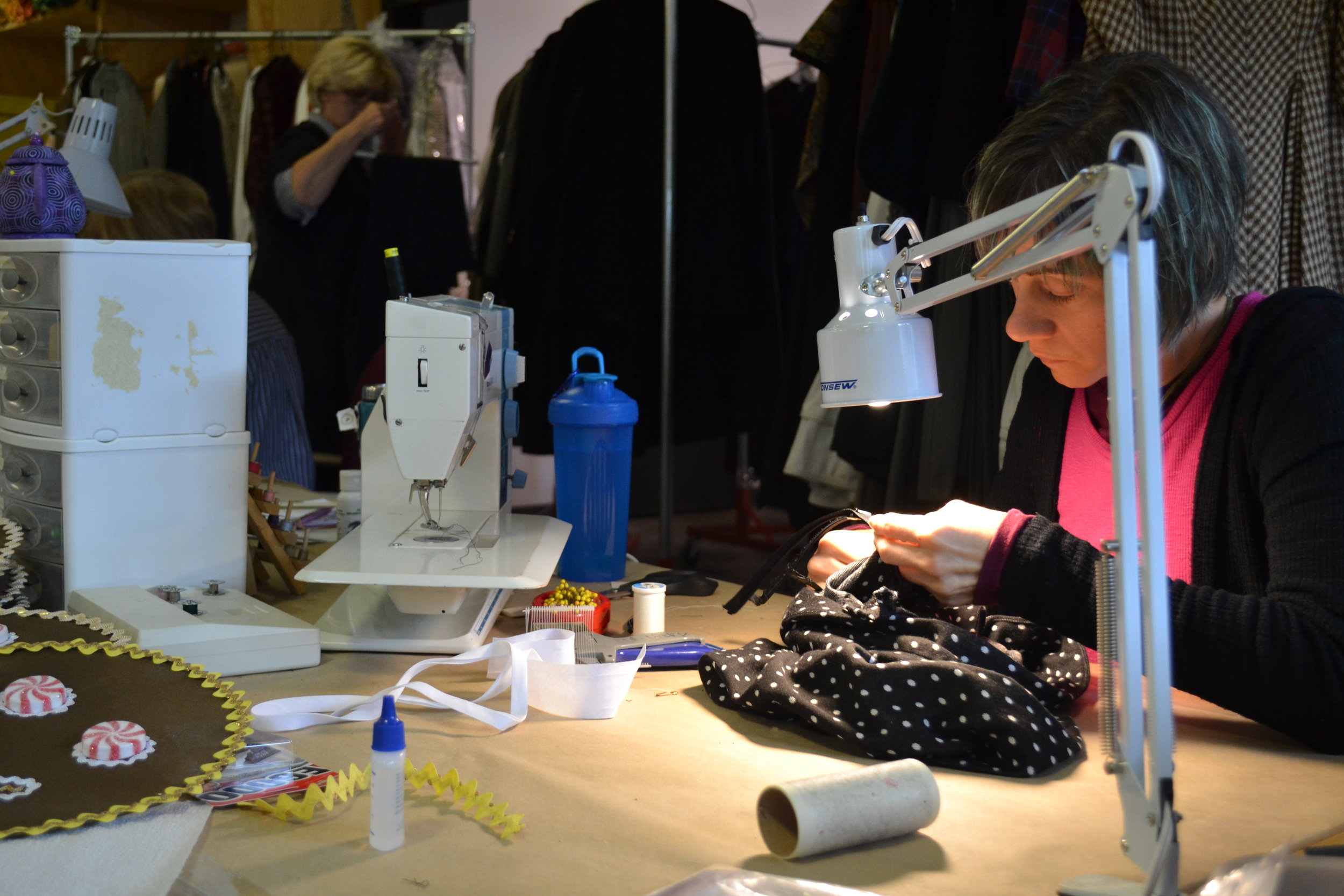 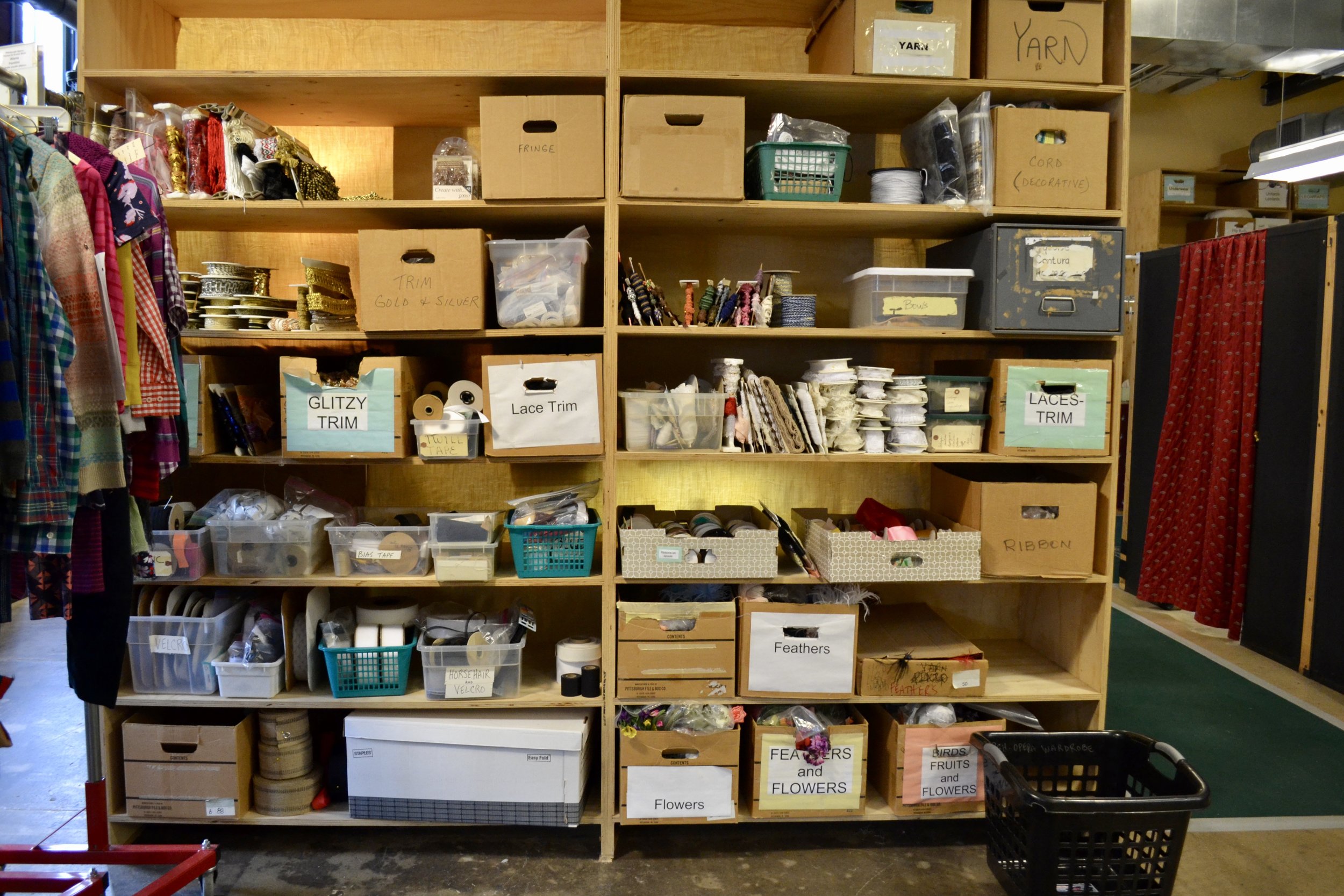 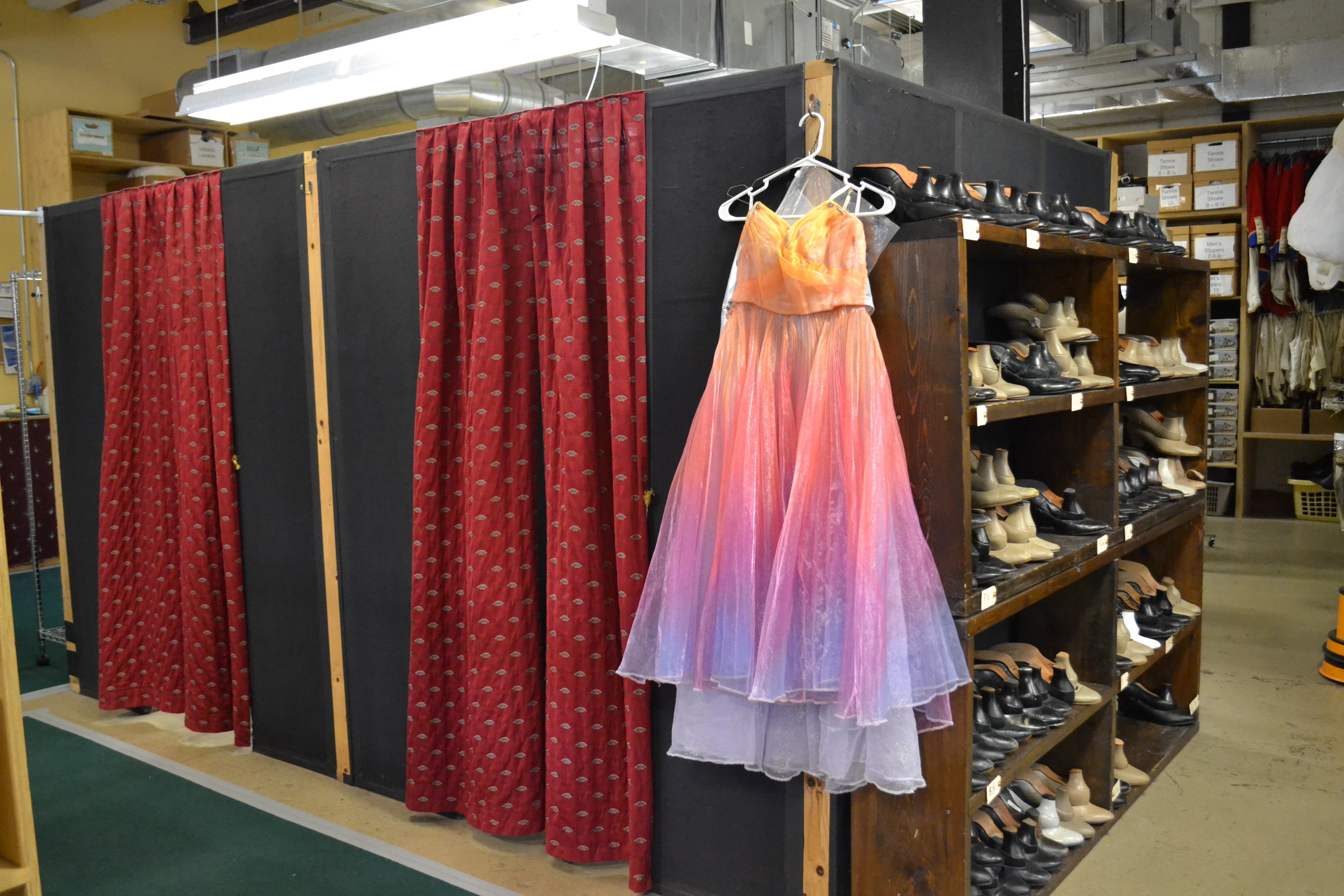 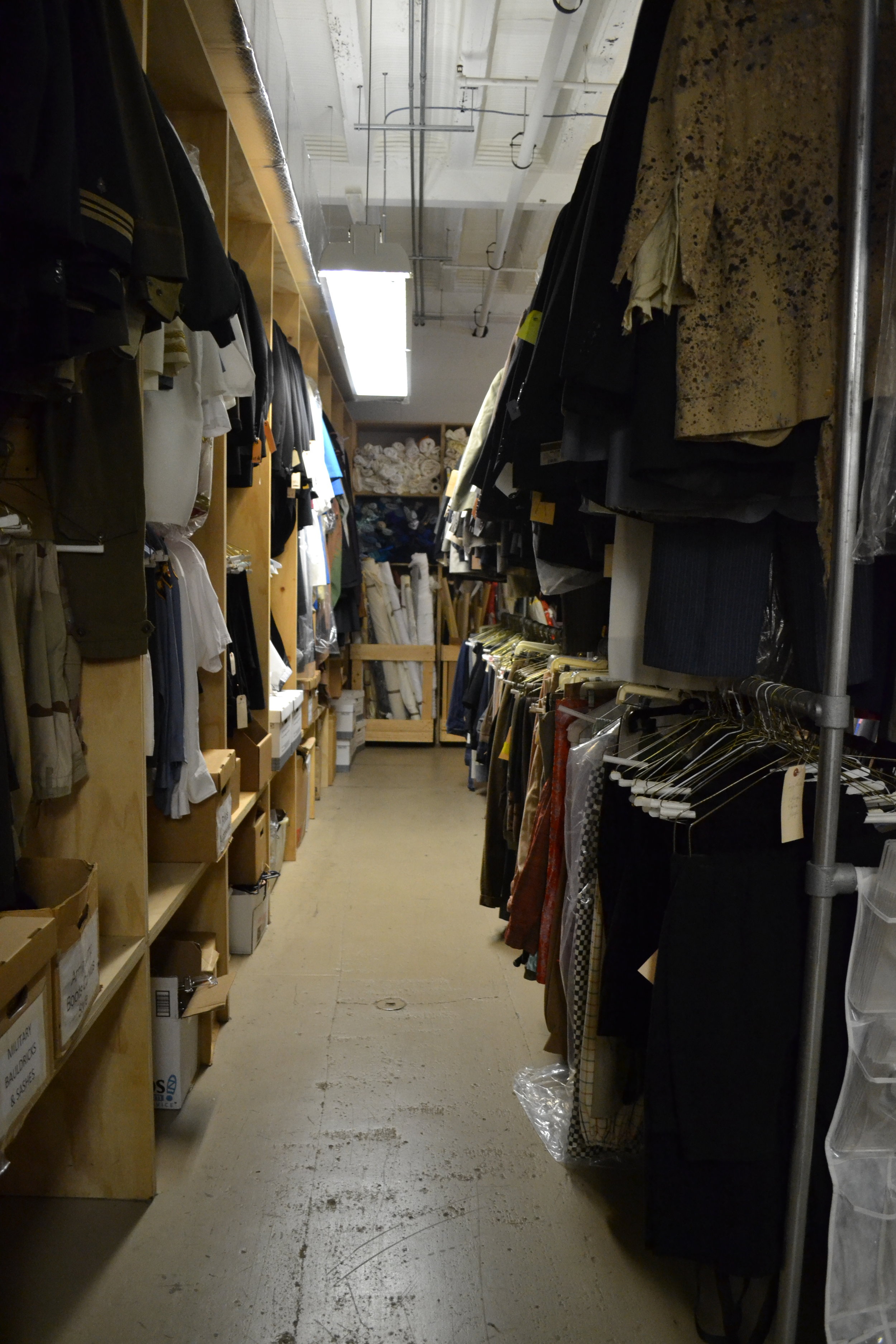 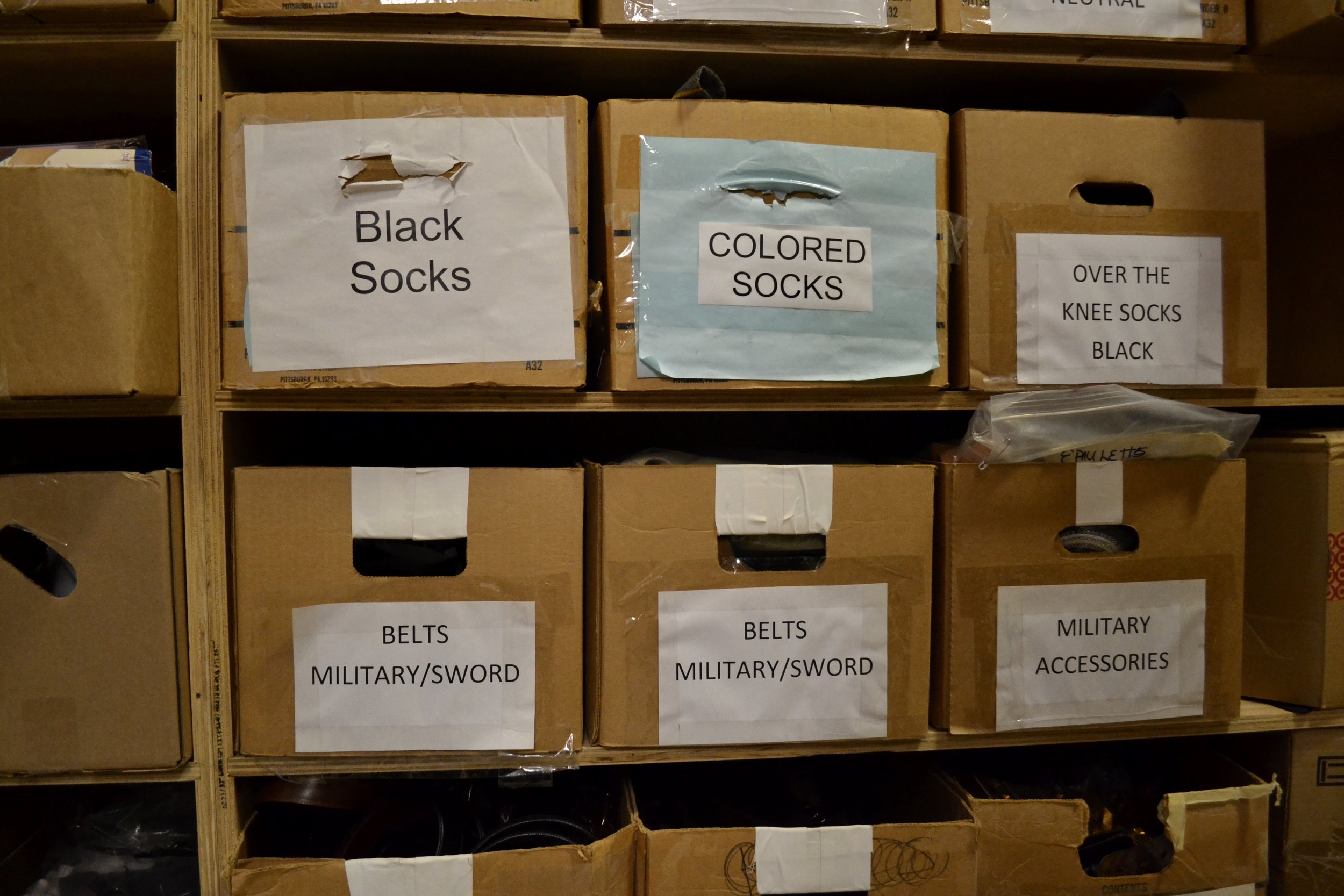 The wardrobe department houses everything from shoes, to jackets, to trim, to military swords. Pittsburgh Opera is a production company, which means that their costume shop customizes the costumes and set for every performance. Performers audition and are selected as needed for each show. 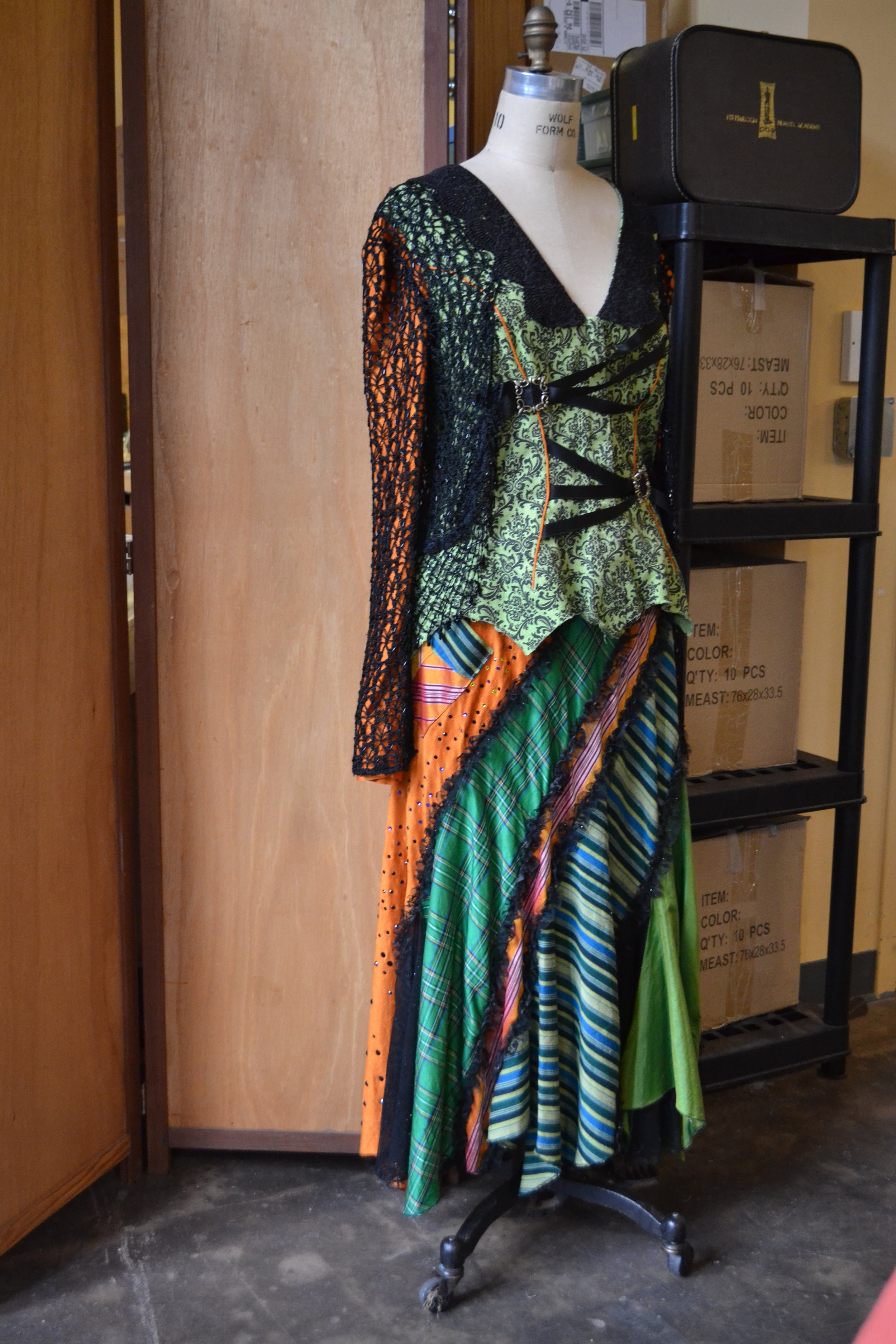 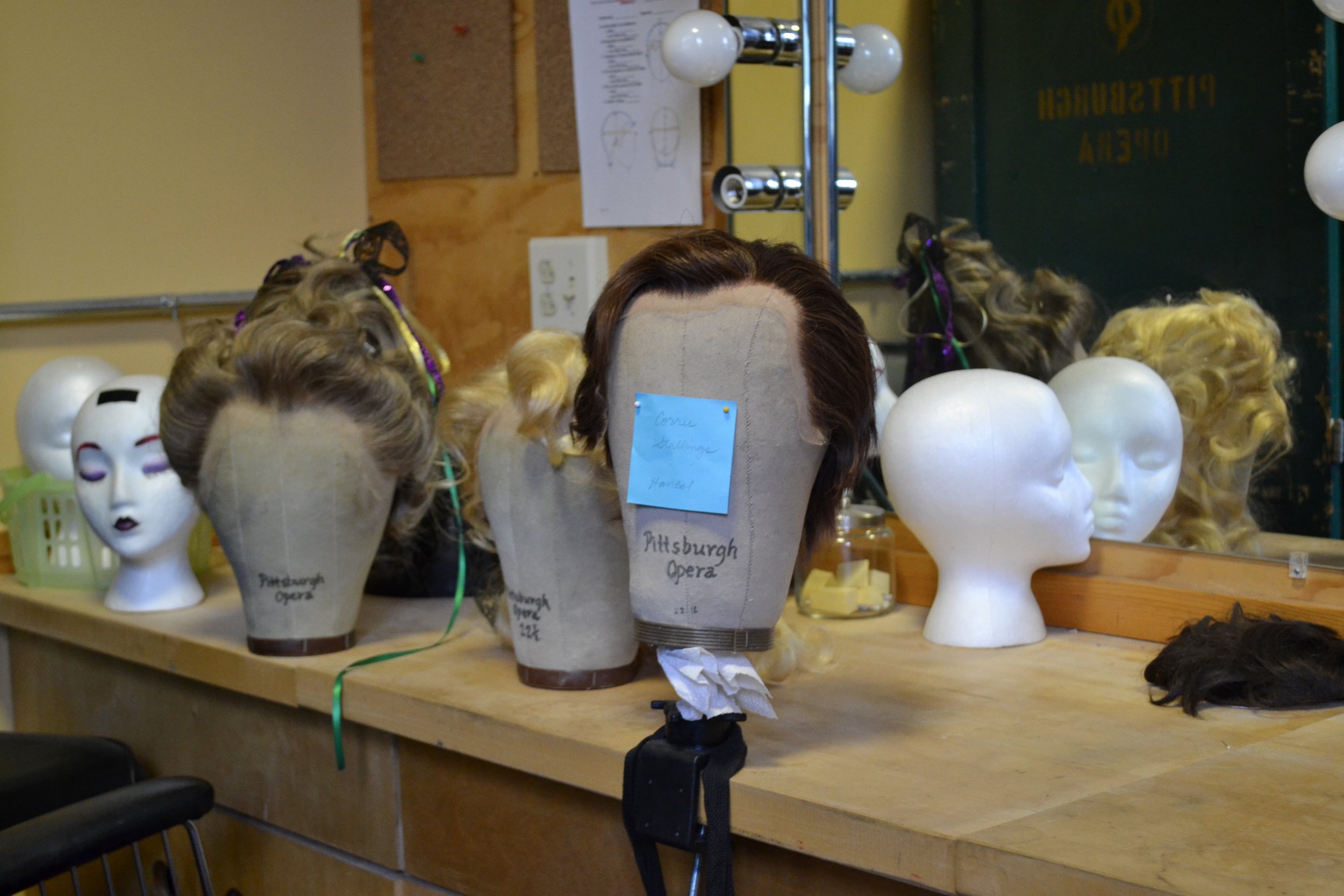 The witch’s costume and custom wig designs are ready for the Opera’s upcoming run of Hansel & Gretel. 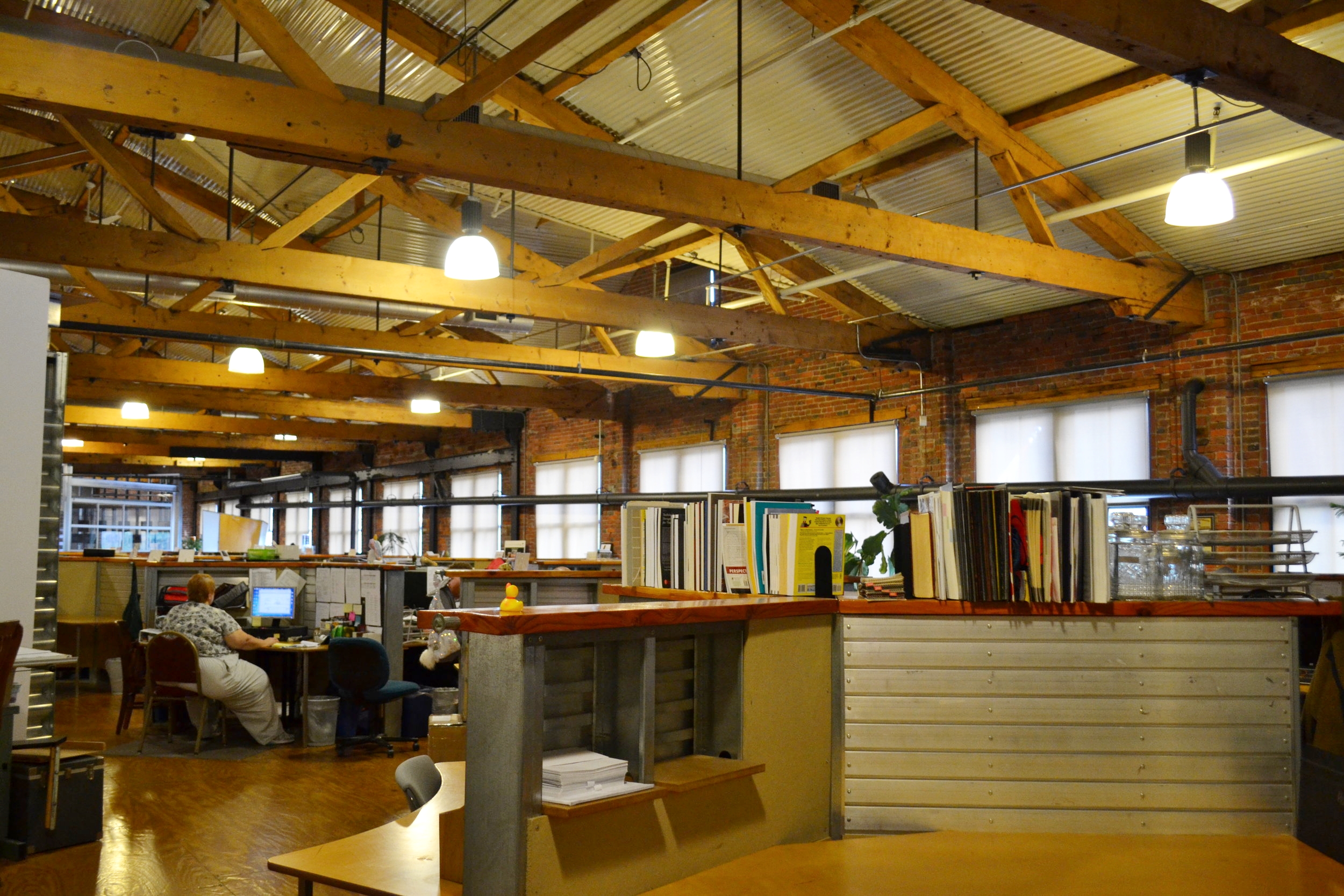 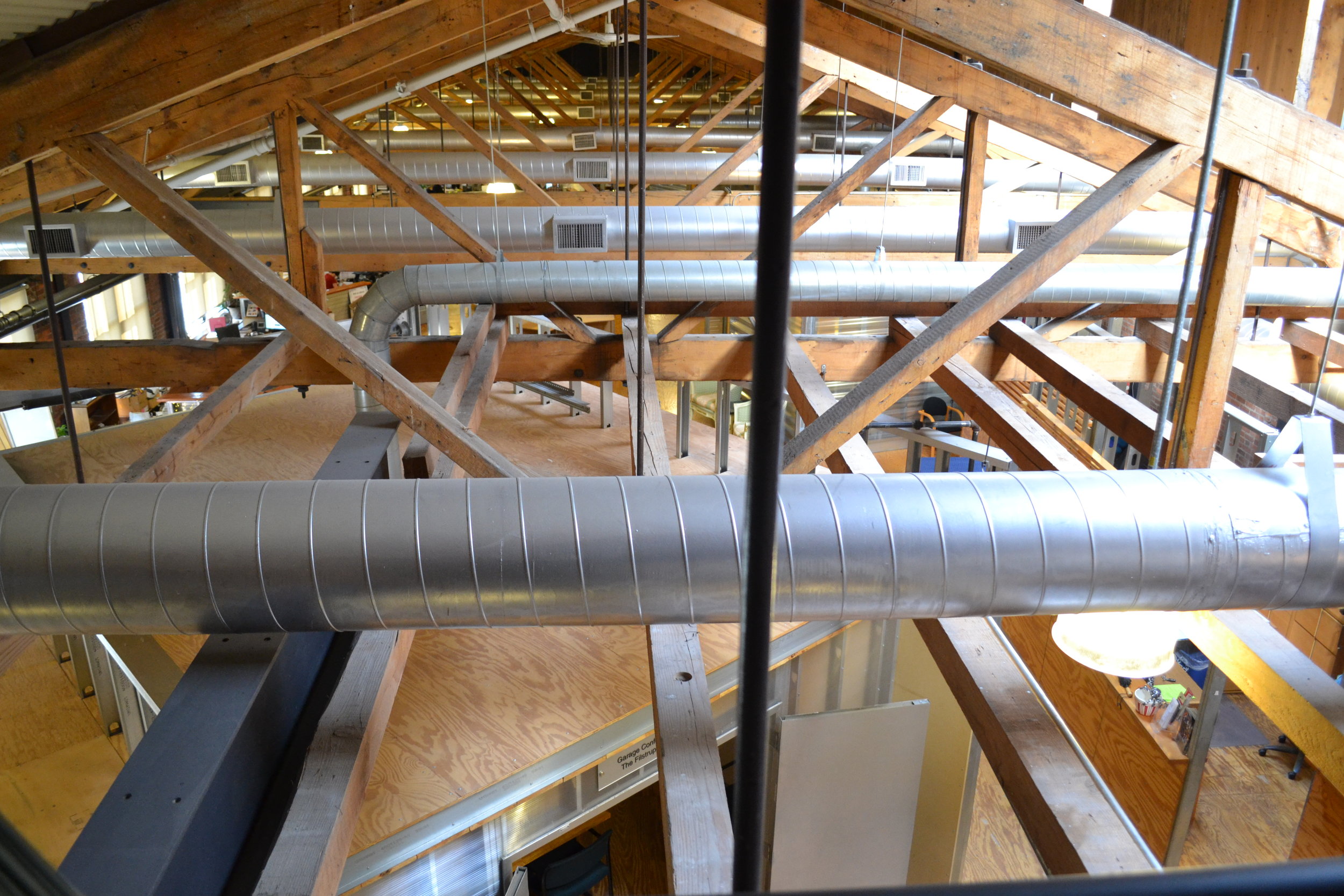 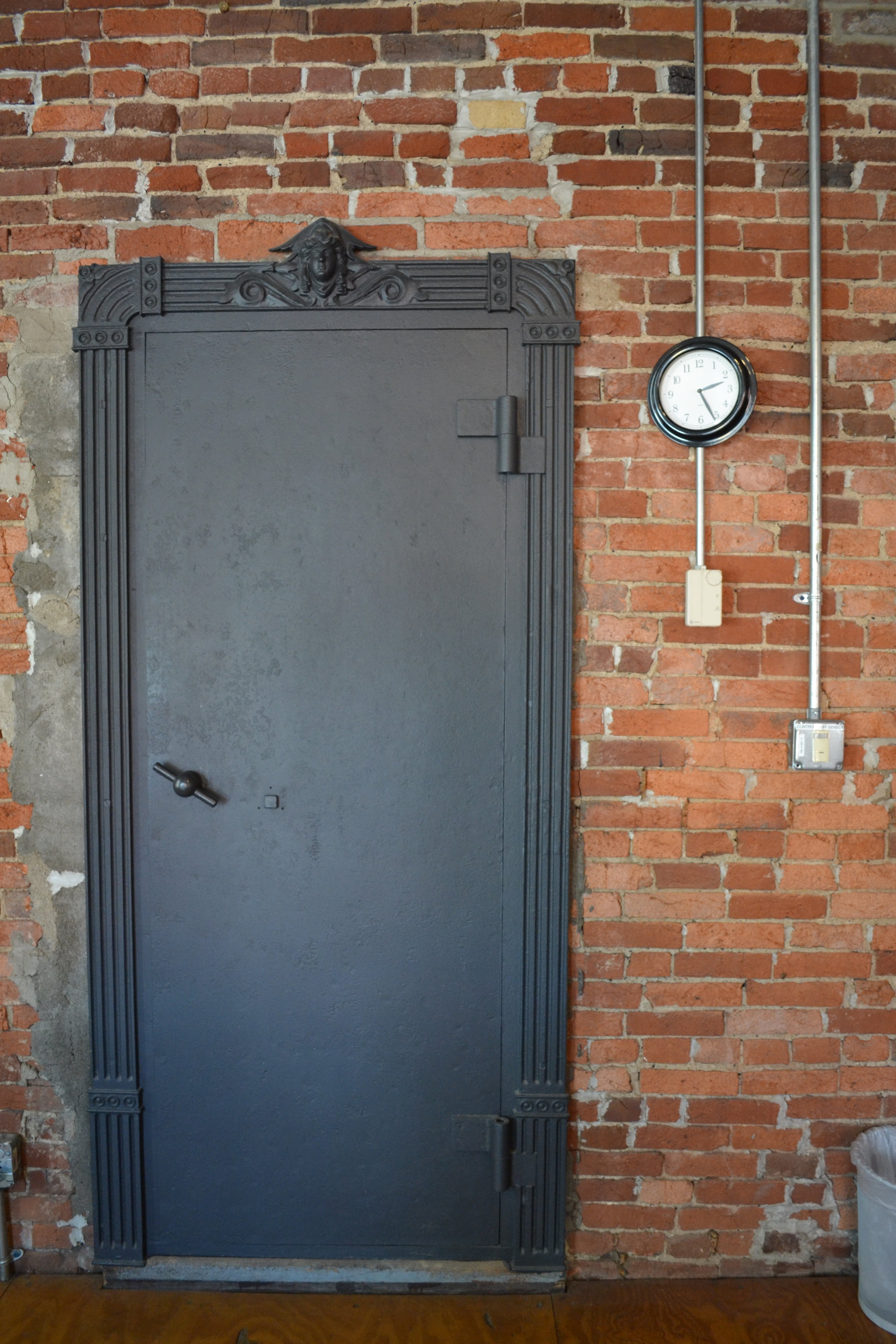 Most of the Opera’s staff work in an open-plan office space above the costume shop. The old factory’s wooden beams, brick walls, and industrial piping is exposed, giving the space a bright and airy feeling. The original door to George Westinghouse’s safe is a reminder of the building’s long history in the Strip District. 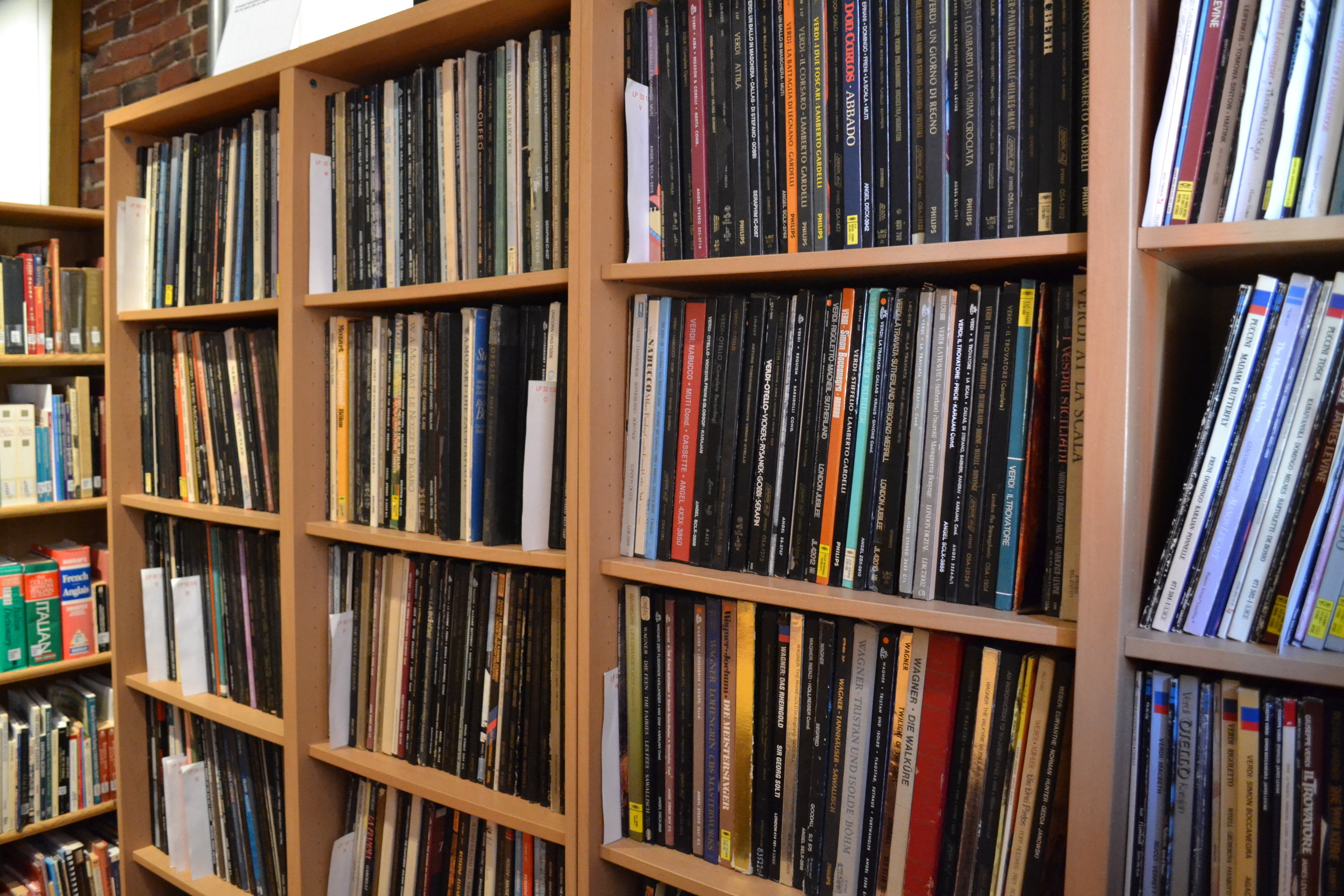 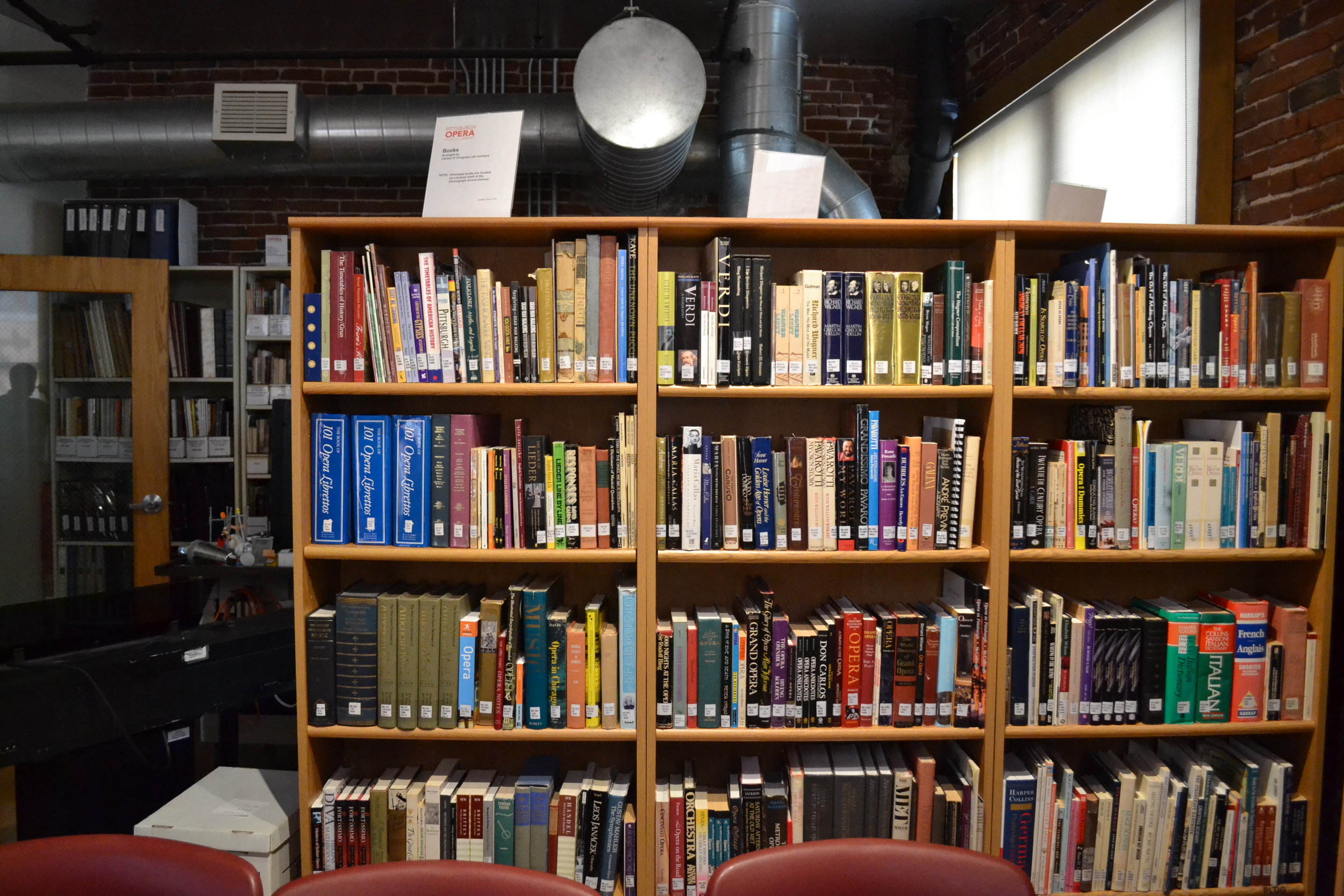 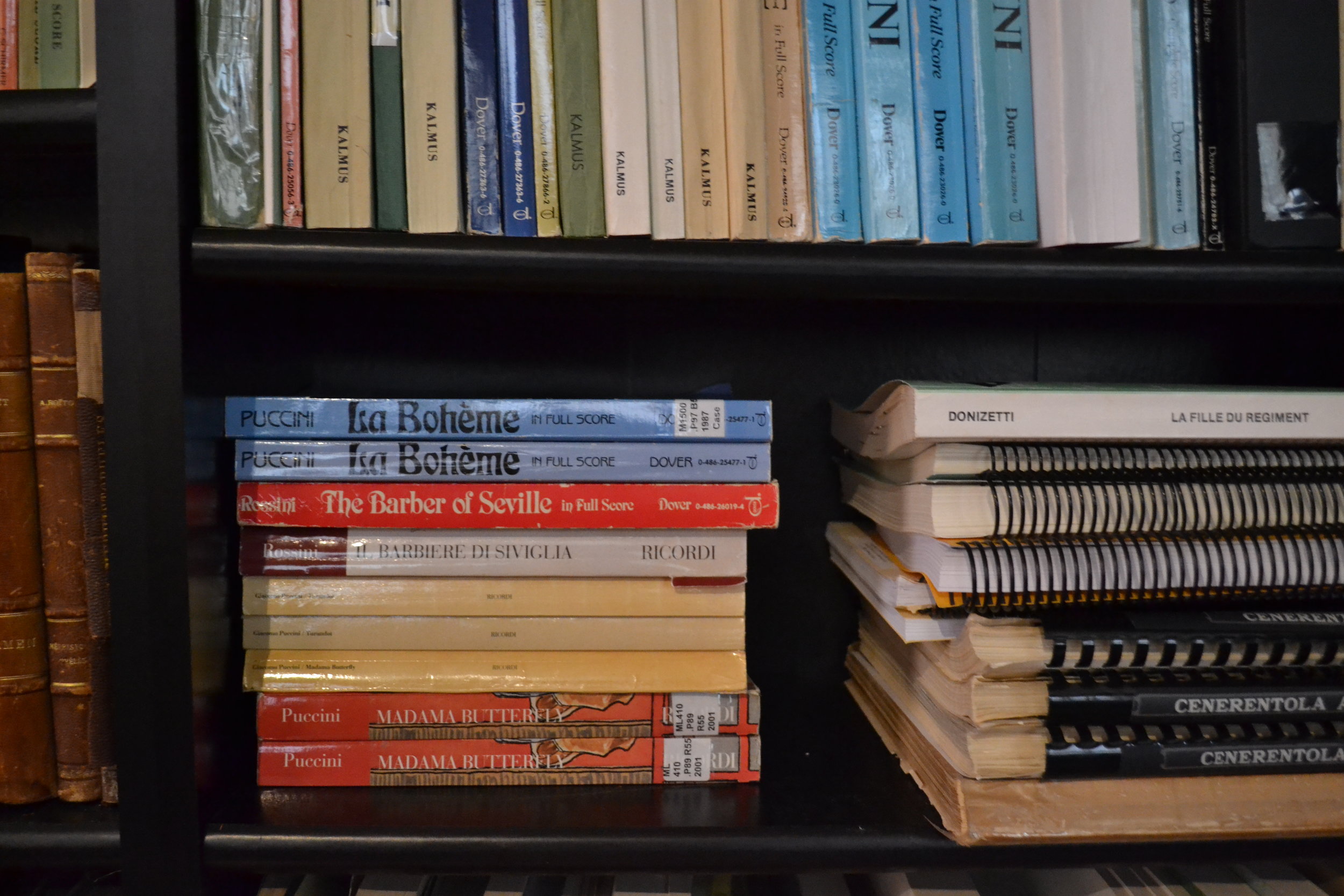 The Library houses thousands of records, books, scores, and even VHS and cassette tapes from the Opera’s 75+ year history. Visiting artists use the space to study their craft. 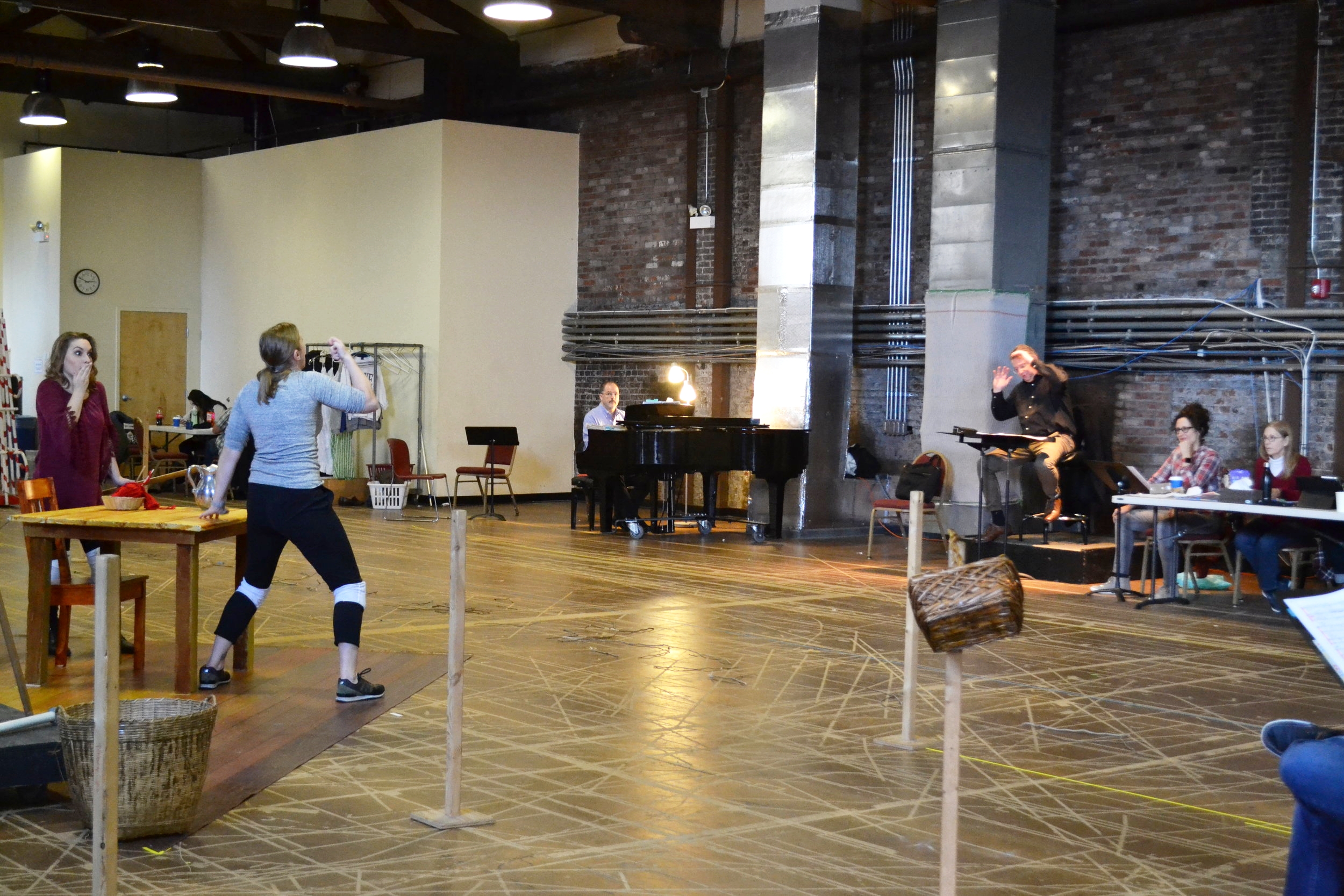 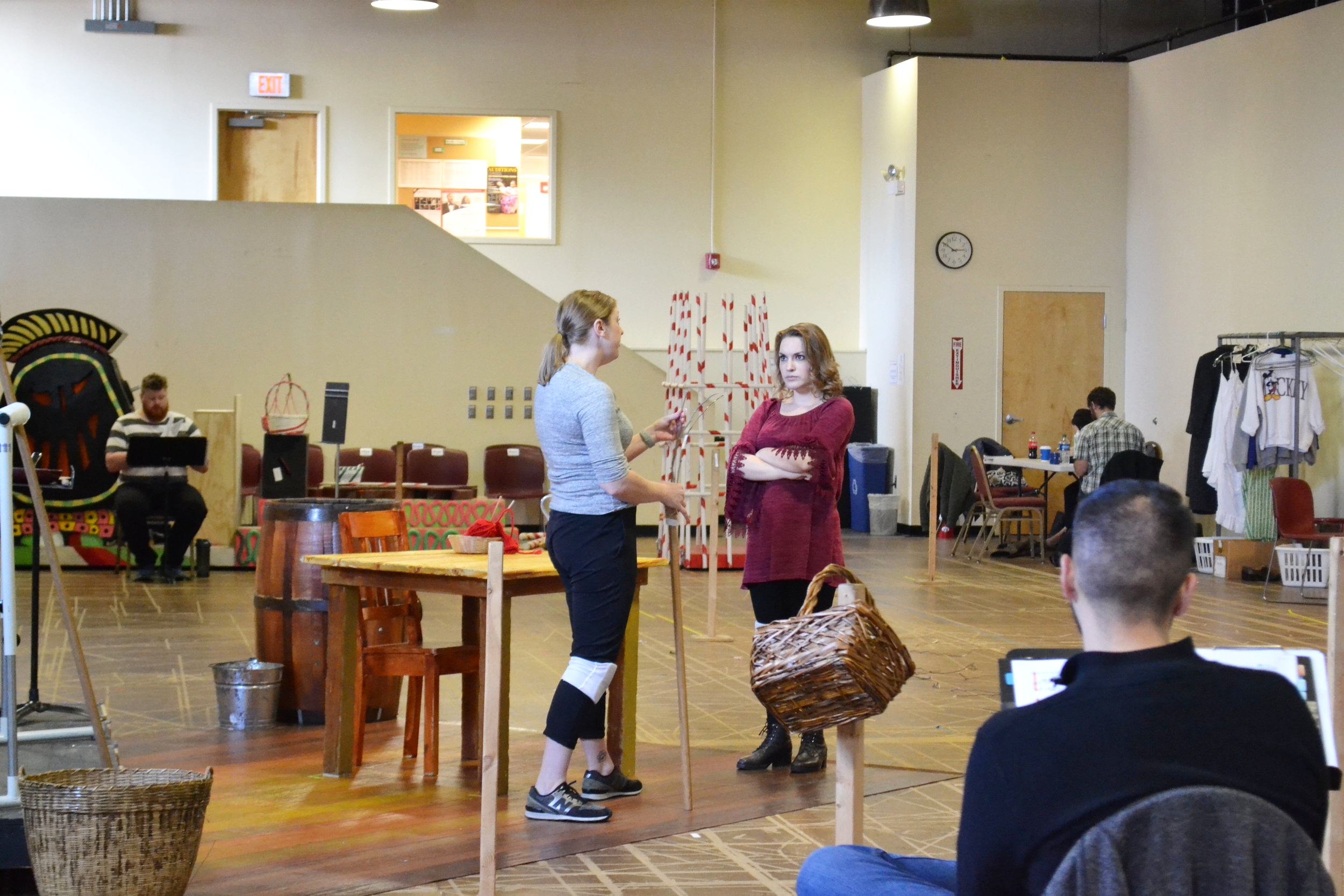 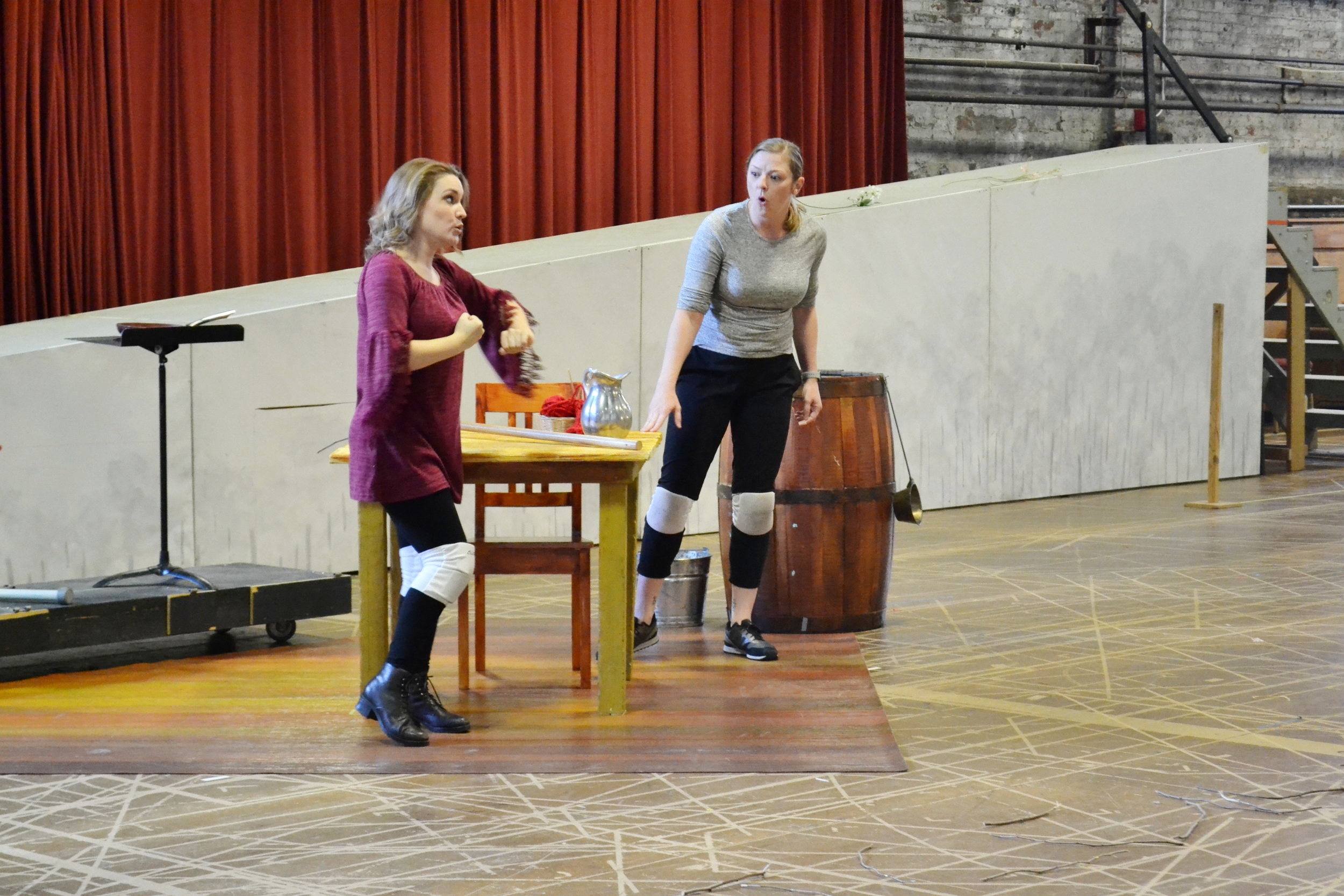 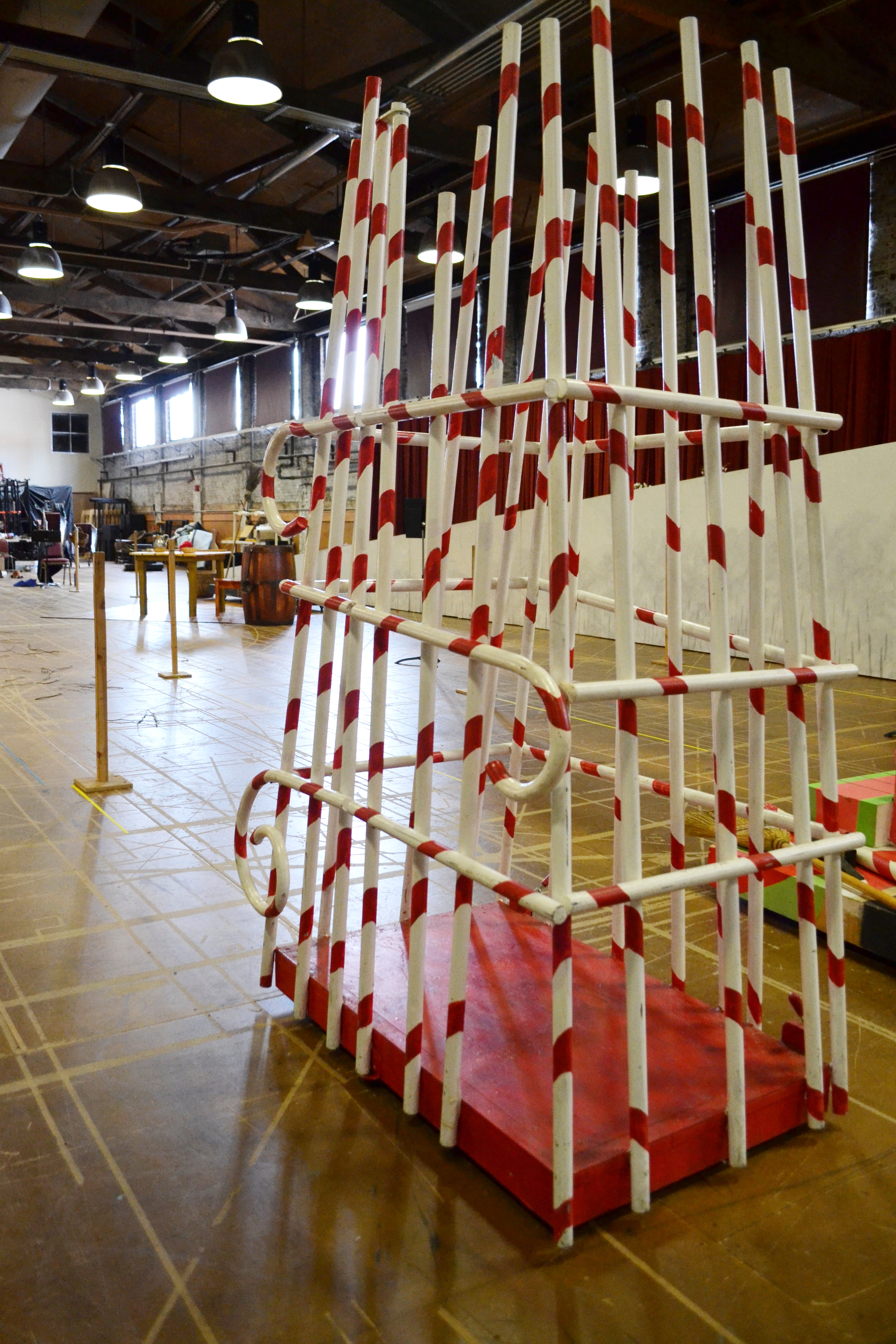 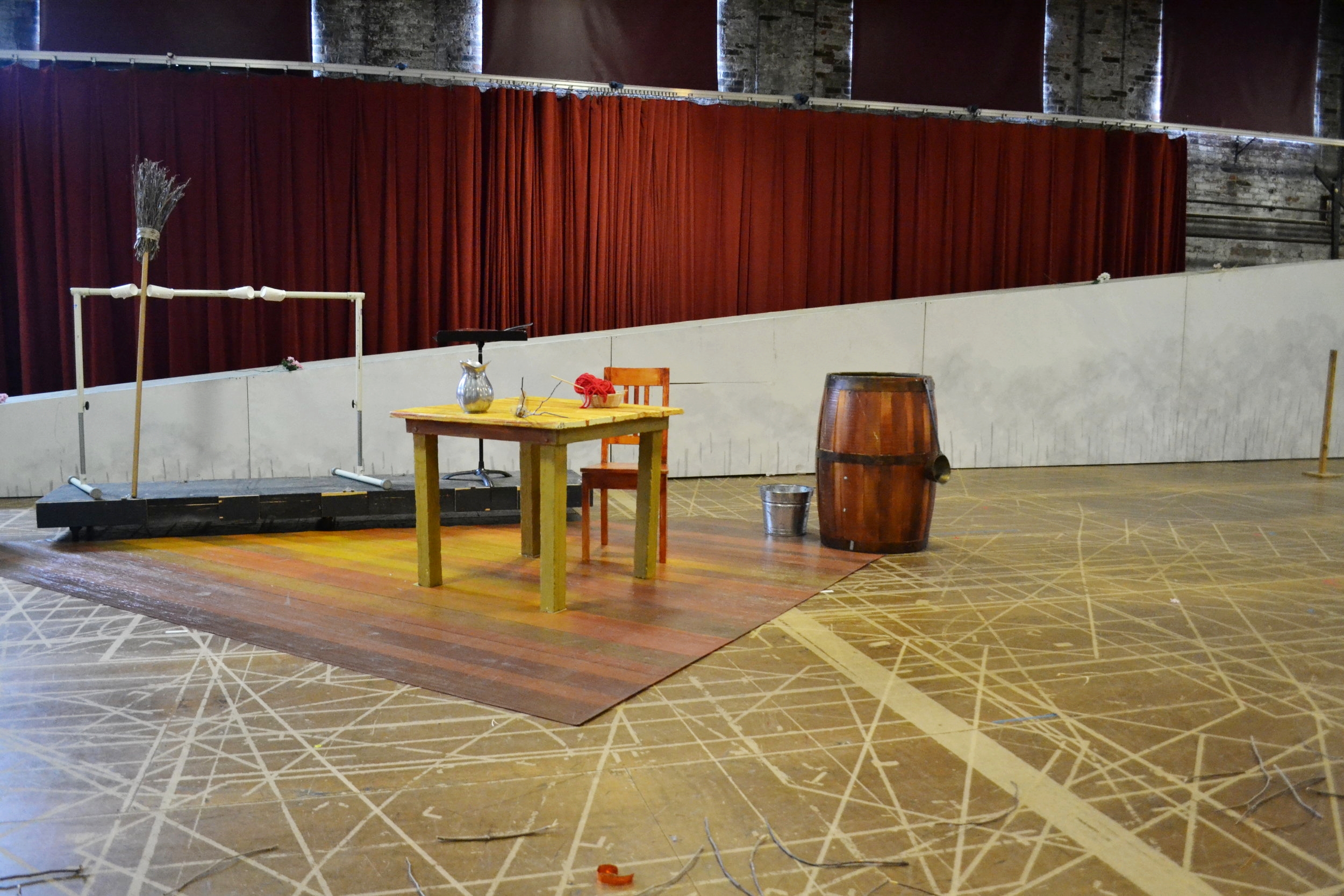 During Strip District Neighbors’ visit, the cast of Hansel & Gretel rehearsed for their upcoming performances. The large rehearsal space is blocked off to be the exact size of the stage at the Benedum Center, where many of the Opera’s performances take place.

Even more costumes and props are stored in the basement! 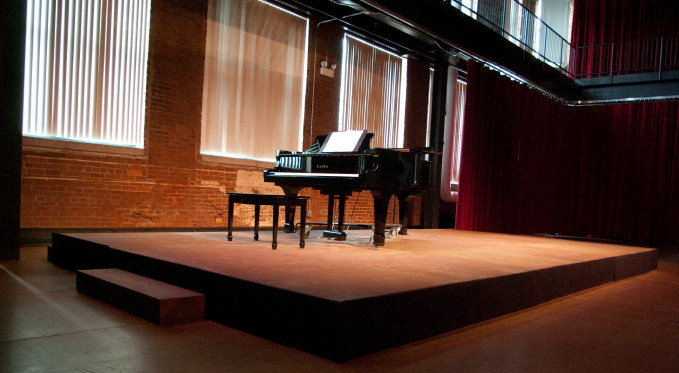 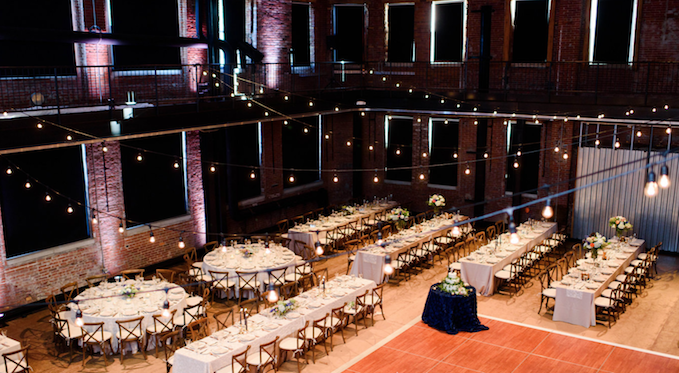 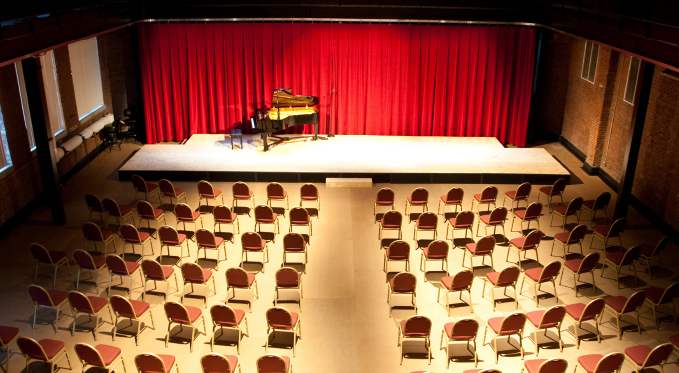 Studio photos courtesy of the Pittsburgh Opera and Alison Mish.

The Opera’s free Brown Bag concerts and other community events are held in the George R. White Opera Studio, which also serves as the in-house orchestra’s rehearsal space. The studio is frequently rented out for weddings and other private events.

We encourage you to support all the creative things that happen in the Strip District every day. Never been to the Opera before? That’s okay! Check out Pittsburgh Opera’s handy answers to Frequently Asked Questions, or start small and in the neighborhood with a free Brown Bag concert.

Did you enjoy going behind the scenes of one of the Strip District’s iconic buildings? Tell us what you’d like to see next!